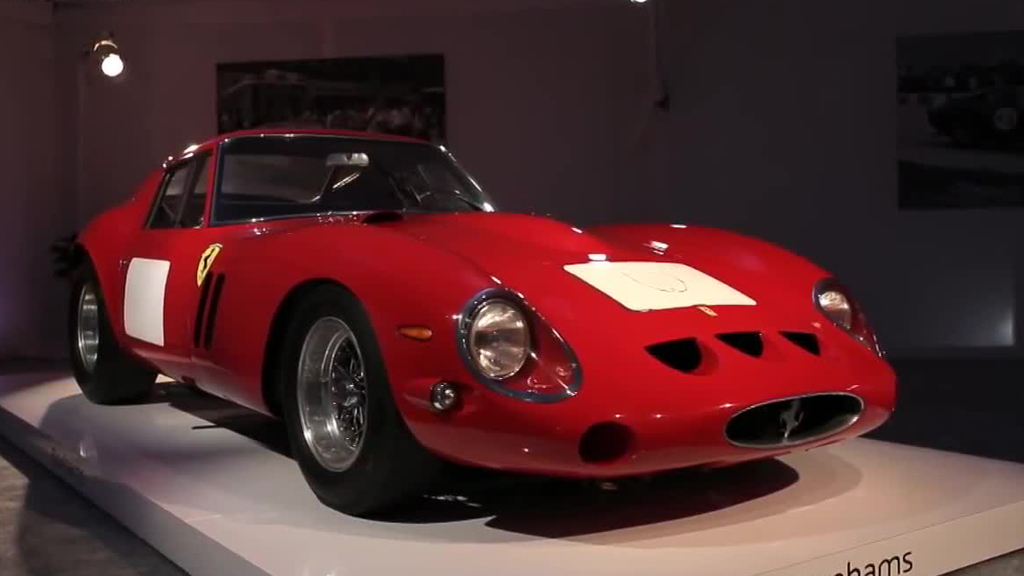 Speaking from his stand at one of Europe’s biggest classic car exhibitions in Essen, Germany, he said: “We’re doing fantastically well. The market is on fire at the moment.” 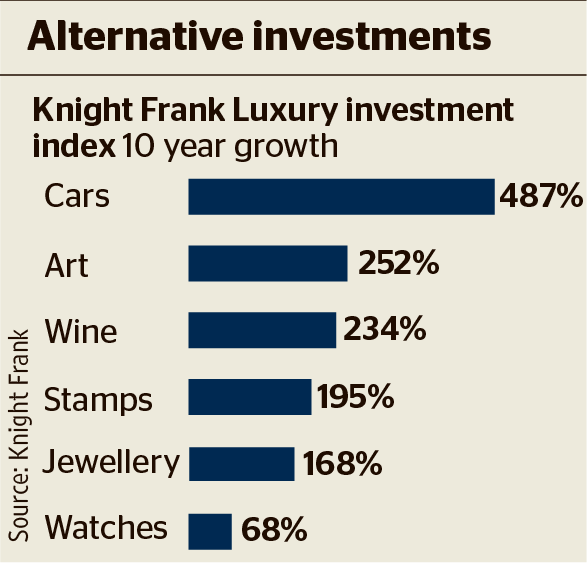 Mr Biddulph is among a legion of dealers, collectors and investors taking advantage of a boom in classic cars. Last year, the world record for a classic car was smashed when a 1962 Ferrari 250 GTO Berlinetta was sold by the auction house Bonhams for almost £23 million, beating the previous best by almost £5 million.

The price of classic cars has dramatically outstripped other luxury investments such as art, wine, coins, jewellery, diamonds, stamps and watches. The increase in demand for high-end collectibles is believed to have been driven by the eurozone slump, as Europe’s super-rich seek to pump their millions into investments that will offer the greatest chance of huge returns. “There’s a lot of nervousness right now, so people are buying these cars as a place to put their money,” Mr Biddulph said.

That is only part of the allure, however. “What would you rather have, a bunch of money sitting in the desk drawer or the classic car you’ve always dreamt about gleaming in the garage?” he said. “What man with red blood in his veins doesn’t want to drive an E-type Jag? These are sexy things that men aspire to and they are beautiful things to have in your garage. When a guy gets home and sees a gleaming red E-type sitting there, shimmering in the evening light, it gives him pleasure. These cars are pieces of art.”

According to the Classic Car Auction Yearbook, sales of vehicles from main auction houses reached $1.16 billion (£780 million) last year, up by almost 50 per cent in just 12 months.

A study by Knight Frank Luxury Investment found that prices had grown by 500 per cent in ten years, significantly more than the 252 per cent rise in art prices and 234 per cent for wine.

At this week’s Techno-Classica show in Essen, Nick Aaldering, from The Gallery, a dealership based in Brummen, in the Netherlands, said he had sold 13 out of 22 cars brought to the show in only 24 hours.

The most sought-after vehicles were Italian sports cars from the Fifties and Sixties, he said, with Ferraris, Maseratis and Lamborghinis going for the highest prices. Mr Aaldering said that a Maserati 3500 Vignale Spyder from the early Sixties would sell for up to £900,000, having attracted a price closer to £200,000 four years ago.