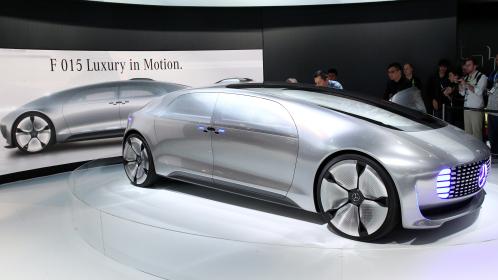 Shane Ross has ruled out allowing the owners of electric cars to drive in bus lanes.

The transport minister was responding to a call by Denis Naughten, his cabinet colleague, who said that the move could encourage the take-up of electric vehicles and reduce carbon emissions. The energy minister’s idea had also received support from Eamon Ryan, the Green Party leader.

Sales of electric vehicles in the Republic have been sluggish. By the end of last year there were a total of 1,251 on the roads, of which 1,081 were passenger cars. The overall figure amounts to 0.04 per cent of all vehicles. There were 387 electric cars registered this year — 0.23 per cent of all sales. There are also about 10,800 hybrid cars in use.

The state had set a target that electric vehicles would account for 20 per cent of all new car sales by 2020.

However, Mr Ross said that road infrastructure had been introduced, at some expense, to provide priority for buses.

“They are intended to make bus transport faster and more reliable, therefore attracting more people out of their cars and on to public transport,” Mr Ross said.

“Greater bus use reduces congestion, air pollution and carbon emissions and must remain a strong focus of our drive to make transport cleaner and less carbon emitting.”

Taxis, cyclists and the emergency services are allowed use bus lanes. Mr Ross said that the Department of Transport had received many requests over the years to allow other classes of traffic access to them, including hackneys, limousines, motorcycles, multi-occupancy cars and animal ambulances. During the recent Dublin Bus strike, AA Ireland called for bus lanes to be opened up to all vehicles to ease congestion.

Mr Ross said that all these requests had been rejected as allowing additional categories of traffic to use the lanes would undermine their original purpose.

“If a concession were made on one of the many classes of traffic for which access to bus lanes is regularly sought, it would be difficult to justify refusing access to others. Furthermore, it is far from clear how enforceable such a concession may be,” he added.

He said that he was committed to exploring other mechanisms to encourage electric car sales.