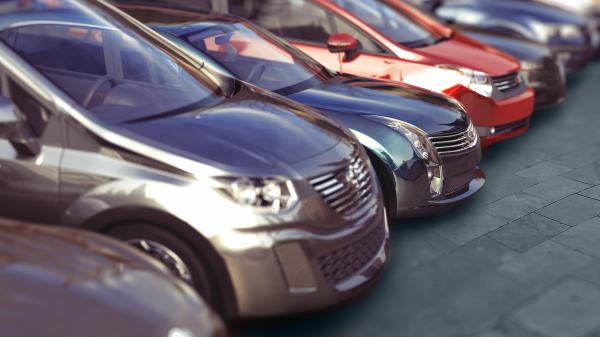 Millions of drivers will be able to wait an extra year before needing an MoT certificate for a new car under government plans to be announced this week.

Ministers will propose that new vehicles will only need to take an MoT test after four years, rather than the current three. It means that 2.2 million drivers every year will avoid paying for an MoT. The test costs just under £55.

The Department for Transport said that safer technology and improved manufacturing meant that new vehicles stayed roadworthy for longer than in the past. It cited figures showing that the number of three or four-year-old cars involved in accidents where there was a vehicle defect had fallen by two thirds in the past decade, from 155 in 2006 to 57 in 2015.

Vehicles must undergo the test on the third anniversary of their registration and then after every 12 months.

Edmund King, president of the AA, welcomed the saving to drivers but warned that it could result in faults on cars not being picked up as quickly as usual.