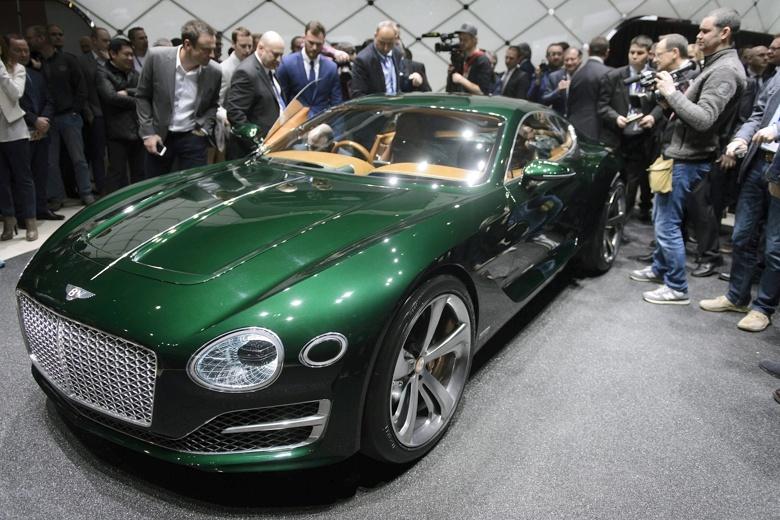 The 85th Geneva Motor Show is well underway in the Swiss city. Europe’s largest and most important auto show, the event was first held in 1905 and features the best-known manufacturers in the world.

Highlights this year have been Bentley — spreading its wings into 4x4s and two-seaters — Aston Martin’s £1.5 million super car and Lotus, attempting to demonstrate it’s back on the road with the new Evora.

Aston Martin has used the event to unveil an ambitious future for its stable of luxury sports cars, while Bentley revealed a direct rival with a glossy two-seater in racing green.

At the other end of the market, Vauxhall brought back memories of the 1970s when it showed off the latest weapon in its decades-long battle with Ford to be Britain’s biggest-selling car brand — the Viva.