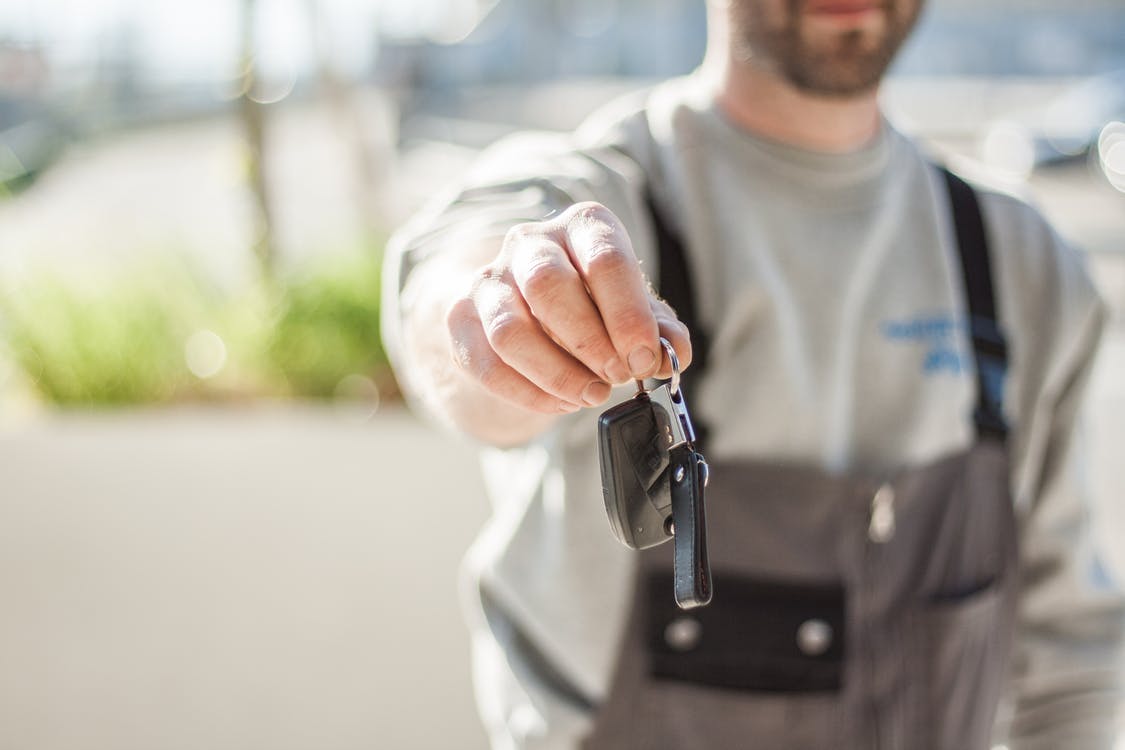 Your car’s fuel filter gets rid of any impurities in the gasoline that gets sent from your gas pump to your fuel injectors. When working properly, it ensures your engine gets a proper injection of healthy fuel. When it starts to malfunction, foreign substances can enter the engine. Your car won’t run as smoothly, and you’ll risk extensive and expensive engine damage.

Fuel filter problems can arise due to several problems, including old fuel tanks, clogged fuel lines, cheap filter elements, and dirty fuel, and it’s vital you know the signs that something might be wrong.

When your vehicle is stopped and idling, the RPM (revolutions per minute) range should be between 400 and 800. If it falls below 400, it might be that your fuel filter needs to be replaced. Next time your vehicle is idling, keep an eye on the tachometer to check RPMs. You should also watch for erratic readings.

There are times when you’ll be pushing your engine harder than normal; you might be overtaking another vehicle on the motorway or driving up a steep hill. If the engine seems to hesitate when you’re pushing down the accelerator, the fuel filter might be clogged. Have it looked at as soon as possible. A lack of responsiveness in such situations can put you in danger.

Sometimes your fuel filter will get partially blocked before it gets fully blocked. If that happens, you should be able to start the vehicle, but you won’t be able to do so without a struggle. Instead of starting straight up, your engine may falter a few times before finally getting going. Address the problem quickly to avoid further damage and inconvenience.

If you don’t do anything, your fuel filter will either break entirely or become completely clogged. Even regular fuel pressure won’t push anything through, and your gas will be thick with contaminants. At this point, you won’t be able to start the engine at all.