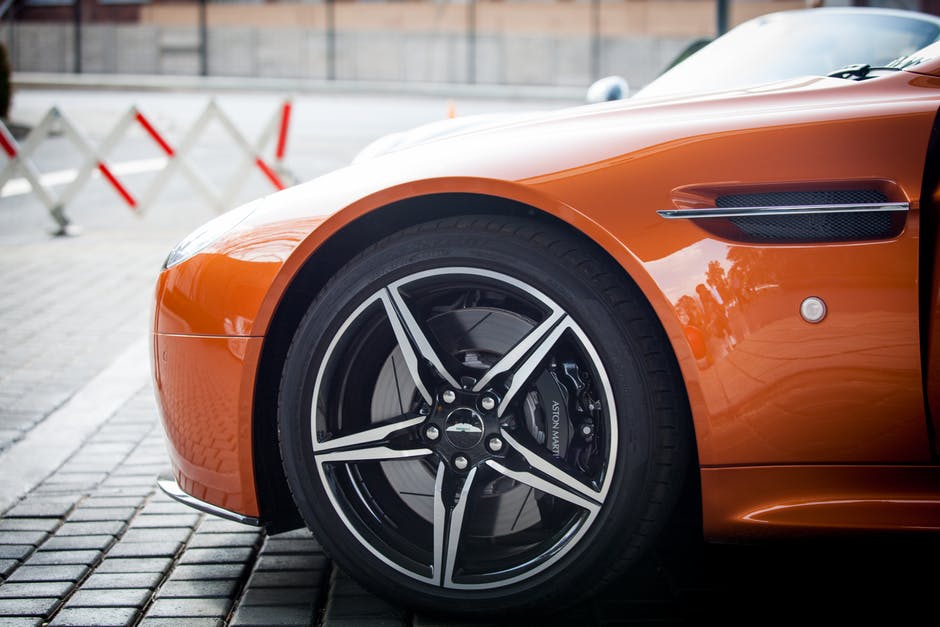 It used to be that anyone whose car had a bad engine or transmission system would have that entire system replaced. This wasn’t exactly an efficient use of that machinery; in most cases, it would only be a single component that needed to be fixed, but the whole system would be thrown away regardless.

These days, we’ve developed much more effective ways of sorting the problem. Instead of having an engine or transmission completely replaced, what we do now is have it rebuilt.

What is Transmission and Engine Rebuilding?

Rebuilding is actually quite a misleading term since it suggests that all the vital components are replaced. In reality, rebuilding involves taking the engine or transmission apart, diagnosing and removing faulty parts, cleaning every component, and then putting the system back together again, with replacements used for worn or fault parts.

Why is Rebuilding Beneficial?

Under the old system,we were having complex systems entirely replaced; you’d essentially get rid of something that was 95% fine. Under the new system, engineers simply take the 5% faulty part out and replace it, bringing the whole system back up to 100%. Instead of consuming more raw resources to build new engines and sending others to scrap without any real need, we’re now getting car’s back on the road in a more eco-friendly manner.

How Does Scrapping Your Car Help?

Okay, so this all sounds great, but why exactly should it prompt you to scrap your old car? Well, the parts used in an engine or transmission rebuild often come from cars that are to be scrapped. Online scrappers are now able to offer hundreds of pounds for old cars, and one reason why is because they contain these very useful components.

Rebuilding an engine or transmission is far better for the planet, but it can only happen if the replacement parts are there. By having your vehicle scrapped when it gets too old, you’re helping the process move along.