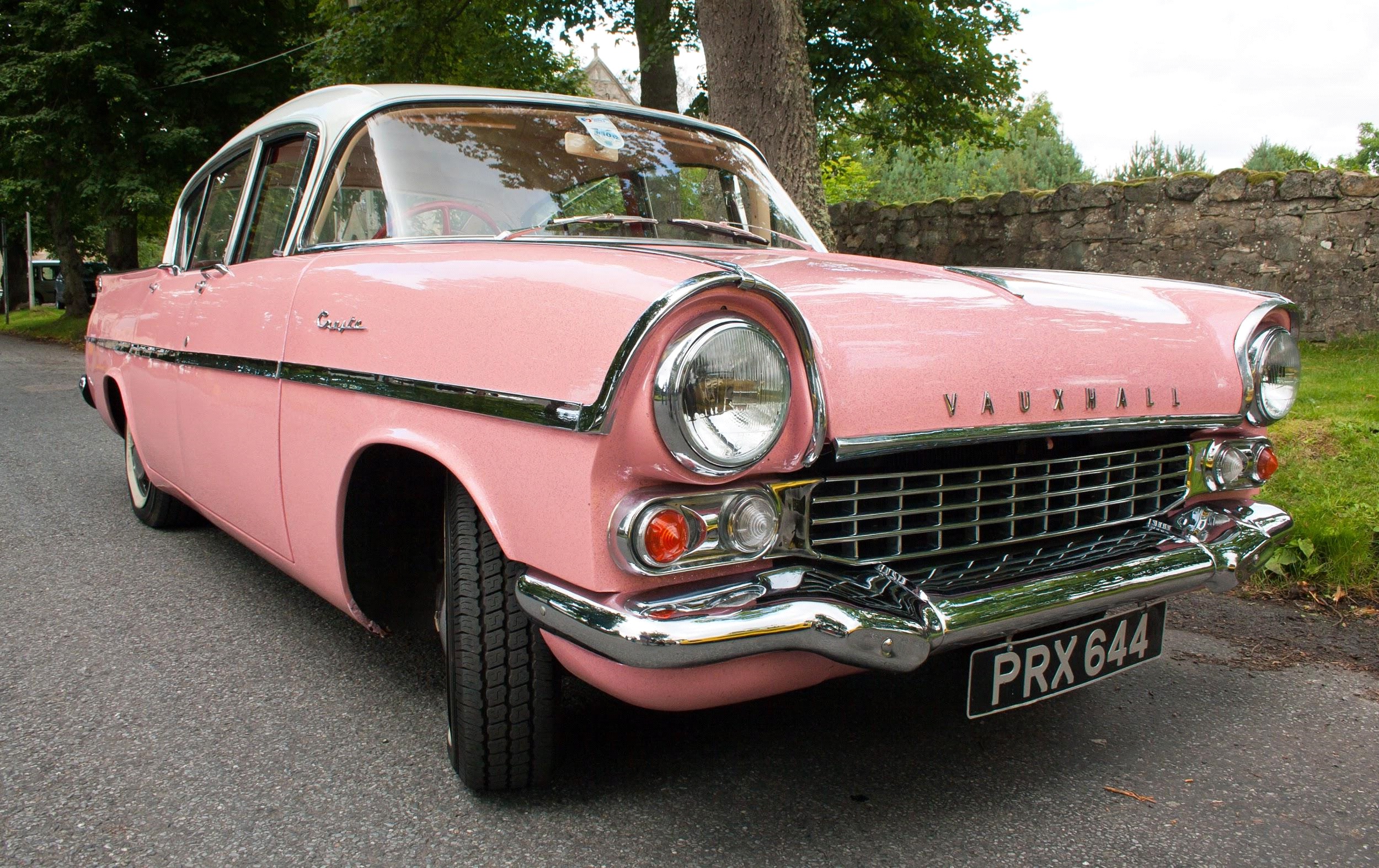 OK, we all know that the ‘motor car’ was invented by Karl Benz in 1886, or at least the forerunner to what we would now call a car.

But Great Britain has an illustrious past, present and future with motoring, with some of the most historical achievements in the motoring world being attributed to us.

For example, there is an old statistic that says that for 80% of the developing countries, the first vehicle that they have seen has been a Land Rover. Whether that says more about our adventurous nature or car building skills could be debated though.

Truthfully, there was a time that Britain could have been considered as one of the best car manufacturing countries in the world, conversely, we have also been responsible for such vehicles as the Austin Allegro, Morris Marina / Ital and Austin Metro, so it isn’t all back-slapping congratulations to us. 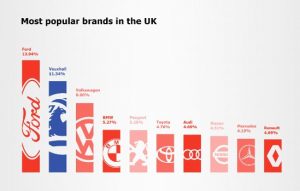 But where did it all start changing?

Traditionally, we relied on solid engineering practices; if there was a problem, a man in a shirt & tie wearing an engineer’s coat would rectify it, equally, when it came to design, we’d get a different man wearing spectacles to cast his eye over the design and then use his slide-rule to calculate aerodynamic efficiency.

Sounds great, but at this point, the rest of the car making world were using computers to do the same thing, they were faster, more efficient and didn’t smoke a pipe.

Presently, we still have some world-renowned brands that we could call British – Land Rover, Jaguar, Aston Martin, Mini and Bentley to name a few, but we shouldn’t forget some of the smaller or less well-known brands – Morgan and Ginetta spring to mind, and then of course we have the manufacturers that are no longer British (or trading) like Rolls-Royce and TVR. 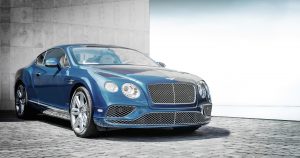 Let’s put aside the technicality of ownership and look at the original brand when they were launched – all of these marques have their roots in British manufacturing, and it’s a long (and glorious) list.

Whilst we may not like the fact that they’ve had to be incorporated under a global manufacturing umbrella from another brand, it is unfortunately the way of the world. Think of virtually any automotive brand and there is a good chance that they are owned by a parent company, or are the parent company that owns other brands, are there any independent, large scale brands left?

So with such a rich history, you’d think that our motoring tastes would be impeccable, only owning or driving something with class, style and heritage. If that’s the case, you may be surprised (dismayed?) to hear that the number one choice of ‘British’ cars in the UK is … Vauxhall. And not by a small amount either – they hold top spot with a 62% market share, the next closest competitor is Land Rover – just 12%.

Admittedly, we need to factor in pricing – not everyone has the ability to pay for a Land Rover, and this is Vauxhall’s strongest point – pricing is very definitely in their favour. Even MINI only has an 11% share though, and they aren’t in the same pricing bracket as Land Rover or Jaguar, so just what are Vauxhall doing right? 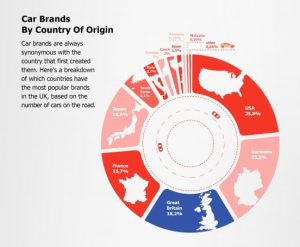 Much to Vauxhall’s chagrin, it has to do with the image of being staid, reliable and some may even say boring … it’s an everyday car, for everyday people. It does what it needs to, at the right price and doesn’t look … well, they look OK.

Musk – The Smell of Success?

In all honesty, it is doubtful that we will ever see a truly independent car-maker (on a large scale) ever again – the economics just don’t stack up. It’s for this reason that manufacturers are flooding the market with every single type of model that they can; SUV, Check. SUV with three-row seating, Check. SUV with dog friendly tail-lift, Check. Sporty SUV, Check … the list is endless but manufacturers are trying to build brand loyalty, with the hope that they get a customer ‘for life’. 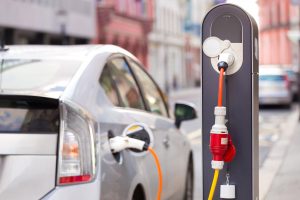 If you look at the next-generation of automotive pioneering, it would seem that the Americans are beating us still – Elon Musk and Tesla are dominating the affordable full-electric vehicle market right now, and it doesn’t seem as though we have much in the way of competition for Tesla, and surely, full EV is the only way to go right now, which brings us back to our original point … we (the UK) were brilliant until technology took over, and that is happening all over again right now.