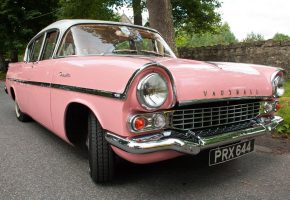 The Great British Make (Off)

OK, we all know that the ‘motor car’ was invented by Karl Benz in 1886, or at least the forerunner to what we would now call a car. But Great Britain has an illustrious past, present and future with motoring, with some of the most historical achievements in the motoring world being attributed to us.
Continue Reading 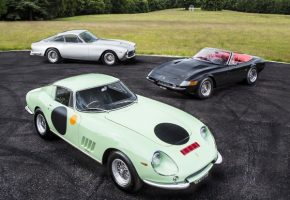 As fears over China’s slowing economy wiped hundreds of billions off stock markets around the world on “Black Monday” yesterday many ashen-faced investors will have been wishing that they had chosen another home for their money.
Continue Reading 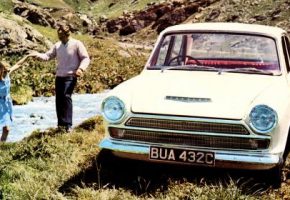 It’s rarely considered a golden age of motoring. The most popular cars of the 1960s and early 1970s were regularly caricatured as rather ugly brutes with poor handling, unreliable engines and rusty bodywork.
Continue Reading